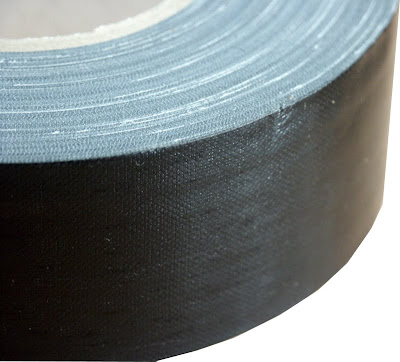 After introducing the subject (see here) Edmund Sears discusses the nature of will-power in this continuation of his Lenten sermon by the same name:

"Will, then, is the power of self-cohesion; it is the power of resistance to the changes that take place outside of us. This extends even to the body. With some people the human system imbibes disease as the sponge imbibes water, and they suck in every lurking epidemic from the poisoned air. Others have the power of throwing it off, and it rebounds from them as water does from an oil covering. Dr. Kane was an invalid who travelled for health, and up in the ice regions, with the thermometer at 70° below zero, kept .off the cold from the seat of life, while stronger men were yielding to its death-grasp. It is always the will-people — those who have the power of self-cohesion in largest measure, who in these cases are apt to lead a charmed life in the midst of death.

It is the will that makes a man preeminently what he is. It is the power that sits back of all his other powers and keeps him an integer in the currents and whirls of life. Keep that strong, and all their washings cannot even smooth off the edges of his character. Let that be touched with weakness and he dissolves at once into the elements, and ceases to be an integral force in the universe. And here it is — just here, that the Gospel comes and lays its healthful and healing hand. For if the will is gained, everything else is gained. If that be lost, everything is lost."

Tomorrow, the dangers of the stand-alone will...

Blessings
Posted by slt at 5:50 AM