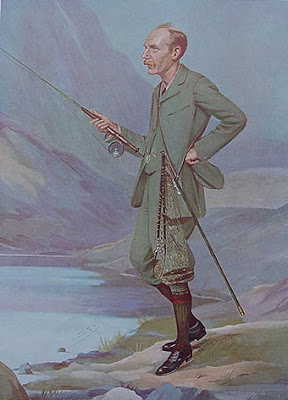 I have been casting about somewhat this Lenten Season for a particular devotional reading project.  Ephraim Peabody has been a good companion but the next sermon in his "Christian Thoughts and Days" is for Palm Sunday and I don't like to read ahead! So I turn this morning to Henry Ware Jr.and his "Progress of the Christian Life." "Progress" is the (uncompleted) sequel to Ware's "Formation of the Christian Character," a work of great importance to me.  Excerpting it was one of my first projects after taking up blogging and it (along with more Ware) can be found here.
"Progress of the Christian Life"
"AUTHOR'S PREFACE

The following pages are designed as a sequel to the little work on the Formation of the Christian Character, and are supposed to be addressed to the same persons. When one has adopted the Christian faith as his rule of life, and begun in earnest his religious existence, it is still but the commencement of a career in which an indefinite progress is to be made, and which is to continue forever. As long as man is imperfect, there is room for improvement. As long as he is in the flesh, there is occasion for watchfulness and struggling against temptation. There is need that his principles become more and more fixed, his conscience more and more enlightened and controlling, his passions more thoroughly obedient to the law of righteousness, and his whole temper and demeanor more steadfastly conformed to the example of Christ. In a word, he is to grow in grace. Advancement is his duty, perfection his aim."