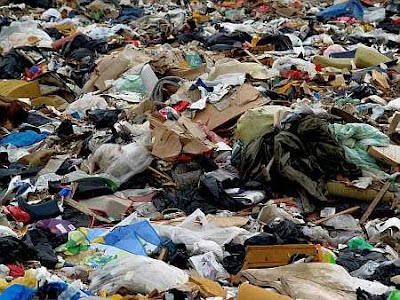 We left Brother Ware bemoaning that class of "nominal Christians" who believe that they are growing just by virtue of living.  On this Sabbath morning, his remedy:

"Here, therefore, I propose to my readers, that they institute a solemn and thorough self-examination...

Let him ascertain whether he has actually made a religious beginning. If not, let him waste no time in studying how to make advancement. He has an earlier and more important work — to remove away all the heavy rubbish which, through his self-deception and long blindness, has been accumulating about him, and lay in earnest the foundation of a hearty faith, and a holy, heavenly character. If he is not sure that he has already begun the Christian life, let him begin now, to-day, with a prayerful determination, with a devoted purpose, with a heartfelt self-consecration to God, and Christ, and duty. Let him leave this great matter no longer in suspense, this most momentous question no longer open, but let him bring his real character and his hidden motives into the light — the clear light of truth — by taking devoutly and resolutely the first grand step, by performing the initiatory act of intelligently, distinctly, and with a single heart, dedicating himself to the service of his heavenly Master."

Have a blessed Sabbath
Posted by slt at 6:07 AM