Glad we could be there for you 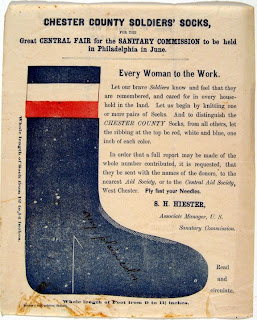 Ephraim Peabody (1807-1856) was in many ways the very model of the Boston Unitarian. As the minister of King's Chapel in Boston, Peabody preached character and personified it (see Dictionary of Unitarian Universalist Biography at http://www25.uua.org/uuhs/duub/articles/ephraimpeabody.html) . This morning, during my weekly visit to Boston and the Athenaeum (see post 10-7) I spent some time reading a memoir of Peabody that introduces a collection of his sermons (a penciled-in note reports that the memoir was written by Samuel Eliot.) As a young man, Peabody went to Cincinnati as a missionary. Cincinnati has a fascinating place in American Unitarian history, but for now this from Eliot. "A small Unitarian congregation found themselves there, surrounded by the various sects which are called Orthodox, and who agree in few things so entirely, as in considering Unitarianism a dangerous heresy."
Just a couple of days ago I was reading the Memoir of Charles Lowe (see post on 10-12). In it, Lowe writes of the "Orthodox" of various stripes all working to support (and evangelize) soldiers during the Civil War, and all united in suspicion of the Unitarian Founded Sanitary Commission.

Its great to be a uniting force!